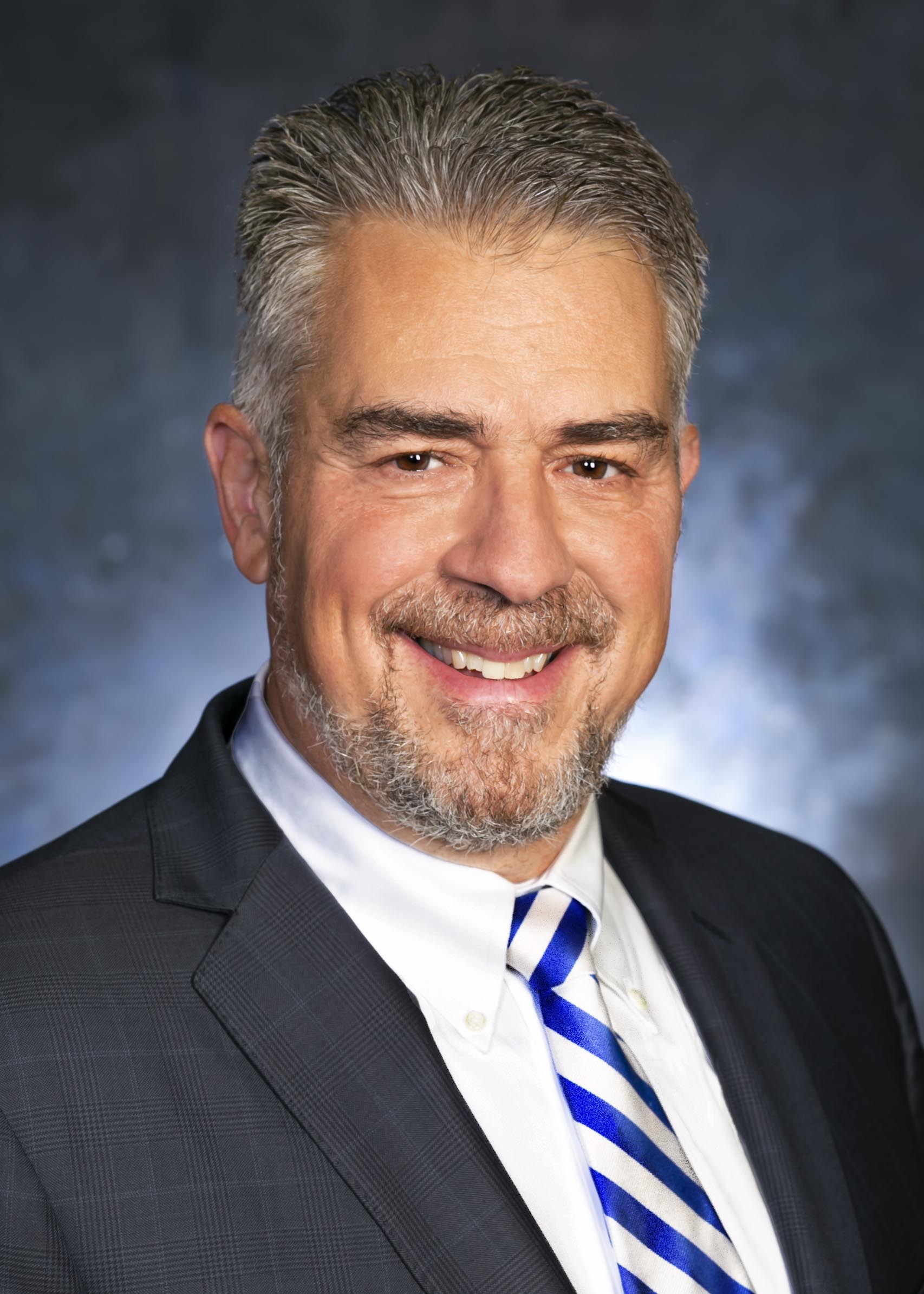 John graduated high school in 1983 and became a cement finisher apprentice June 1984 in BAC Local #2, Paterson. While serving his apprenticeship, he attended college, graduating with a bachelor’s degree from Kean University. He worked as a journeyman cement finisher until becoming a field representative in July of 1999 for BAC Local #4. In June of 2000, John became Secretary-Treasurer of BAC Local 4, while remaining a field rep until the creation of the Administrative District Council in 2006 where he was appointed Secretary-Treasurer.

John ran for Director after the retirement of Richard Tolson. He ran unopposed and was sworn in as Director on June 1st, 2020.

In addition to being Director, John is a Trustee/Co-Chair on the NJ State Health Fund, NJ State Annuity Fund, Local 4 Pension Fund, Local 5 Pension Fund, NJ State Apprentice Fund, and NJBAC Labor/Management Fund. For the past 16 years he has been Vice President of the Passaic County Building Trades and had the privilege of being appointed to the International Union Executive Council as the Cement Craft Committee Vice President in 2010.

John was also elected Councilman in Totowa, NJ in 2016. He was reelected in 2019 for another 3-year term.