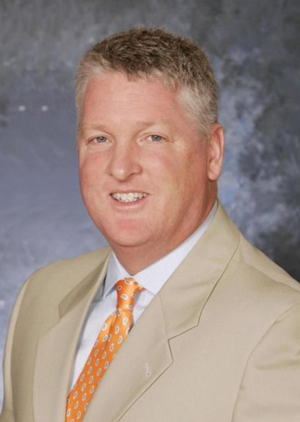 Joseph was born in Orange, NJ in 1961 and raised in Springfield, NJ. He began his career in the union environment as a member of Sheet Metal Workers Local #10 in Bloomfield, NJ, in September 1980. Joseph is a third generation Sheet Metal Worker.

Elected Business Agent and Recording Secretary of Local 25 and re-elected to this office twice more; and, served on the Joint Apprentice Committee/Education Fund of Local 25.

Joseph is a board member of the Garden Academy, a non-profit school for children with autism.

He has a daughter Delaney.