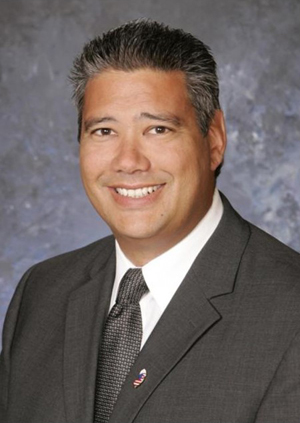 Marc L Gallo was born and raised in Jersey City, NJ. He is a third generation Cement Mason.

He currently resides in Lyndhurst, NJ with his wife and two children.