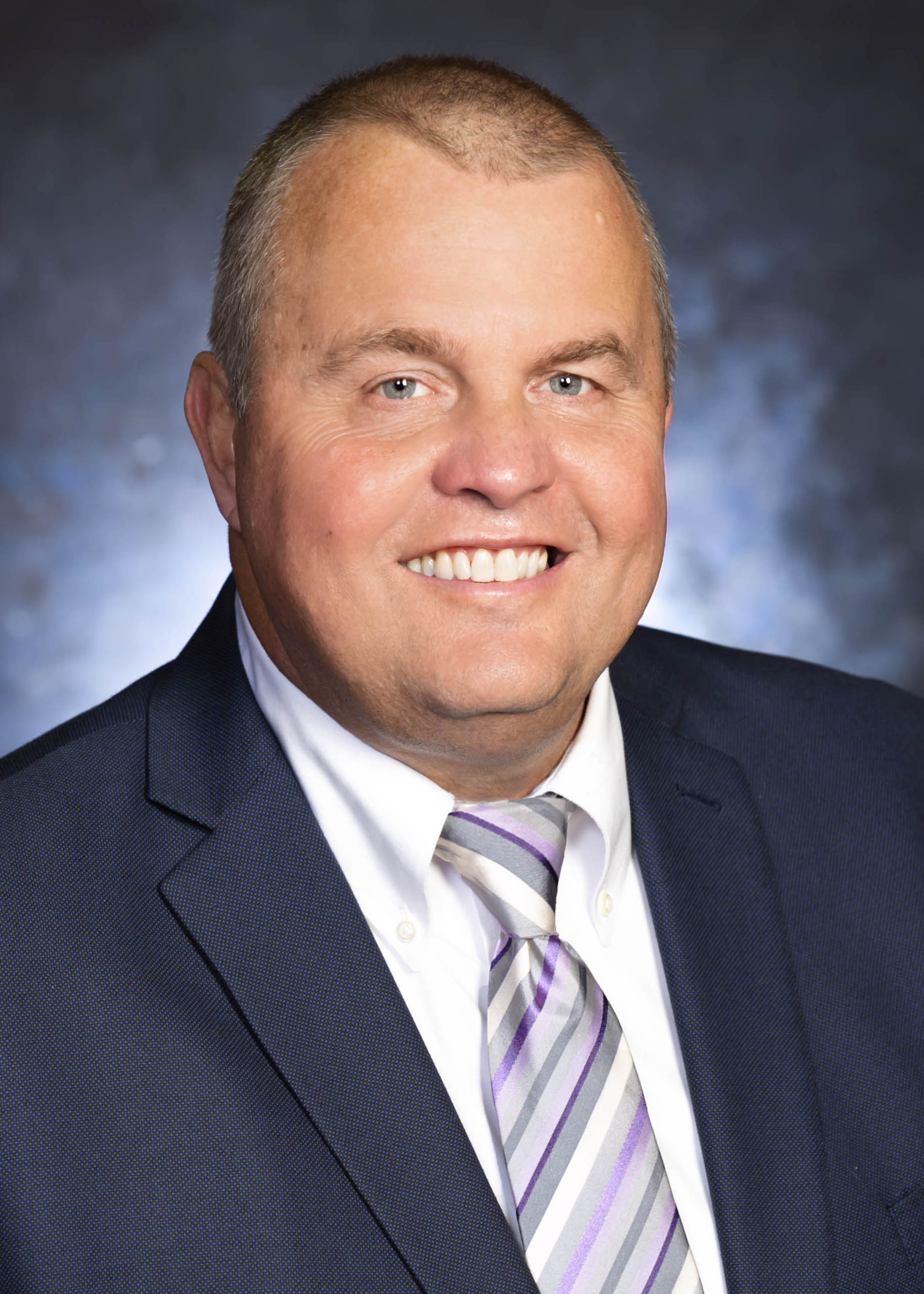 Michael is currently President of the South Jersey Building Trades and Executive at Large with District Council 21. Michael also serves as a trustee to the United Camden and Vicinity Building Trades. Nationally, Michael is the Chair of the IUPAT Eastern Region Glass Craft Committee and Chair of the IUPAT National Glazier Craft Committee. At District Council 21, Michael is a trustee to the Health and Welfare Fund, Annuity Fund, Pinpointing/targeting fund, Glazier Training Advisory Committee, and Delinquency Committee. In his hometown, Michael has volunteered his time as a member of the Monroe Township, NJ Planning Board since 2019.

Michael is a graduate of Pitman High School and attended Slippery Rock University in Pennsylvania. In 1990, Michael began his career as a Glaziers Local Union 252 apprentice in Atlantic City and had the opportunity to build many of the casino projects there including Harrah’s, Tropicana, and Borgata to name a few. Michael held many positions during his time in Atlantic City including journeyperson, shop steward, foreman, general foreman, project manager, and estimator. Later in his career, Michael was hired as an organizer with Glaziers Local 252, and then elected as a business representative where he served the union membership and the signatory glazing contractor community for many years.

Michael is a lifelong resident of Williamstown, NJ where he resides with his wife Loren and two children, Logan, and Camryn.