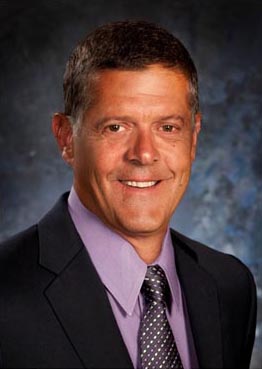 In 1980, Mike began his career as an Apprentice with Local 581 International Brotherhood of Electrical Workers (IBEW). He completed a four year apprenticeship and performed on numerous jobs as journeyman, foreman, and shop steward. Mike also served on the IBEW Local Union 581 Executive Board.

In 1993 Local 102, 367 and 581 amalgamated and Mike served on the Pension and Annuity Fund as Trustee for 10 years and currently is an active participant on the Committee as a Business Agent. Mike also has served on the Joint Apprentice and Training Committee (JATC) for 10 years and is still active. He is head of the Safety Committee for Local 102 and a certified OSHA 5600 Trainer, 40 Hour Hazardous Waste, United States Department of Labor National Mine Health & Safety Trainer, and a representative for New Jersey State Safety Council Expo. He has received an endorsement from National Safety Council Labor Award presented by International President of IBEW, Mr. Edwin D. Hill.

Mike has two children Rebecca and Michael and one grandchild. He loves to fish, hunt, boating and his outdoors.