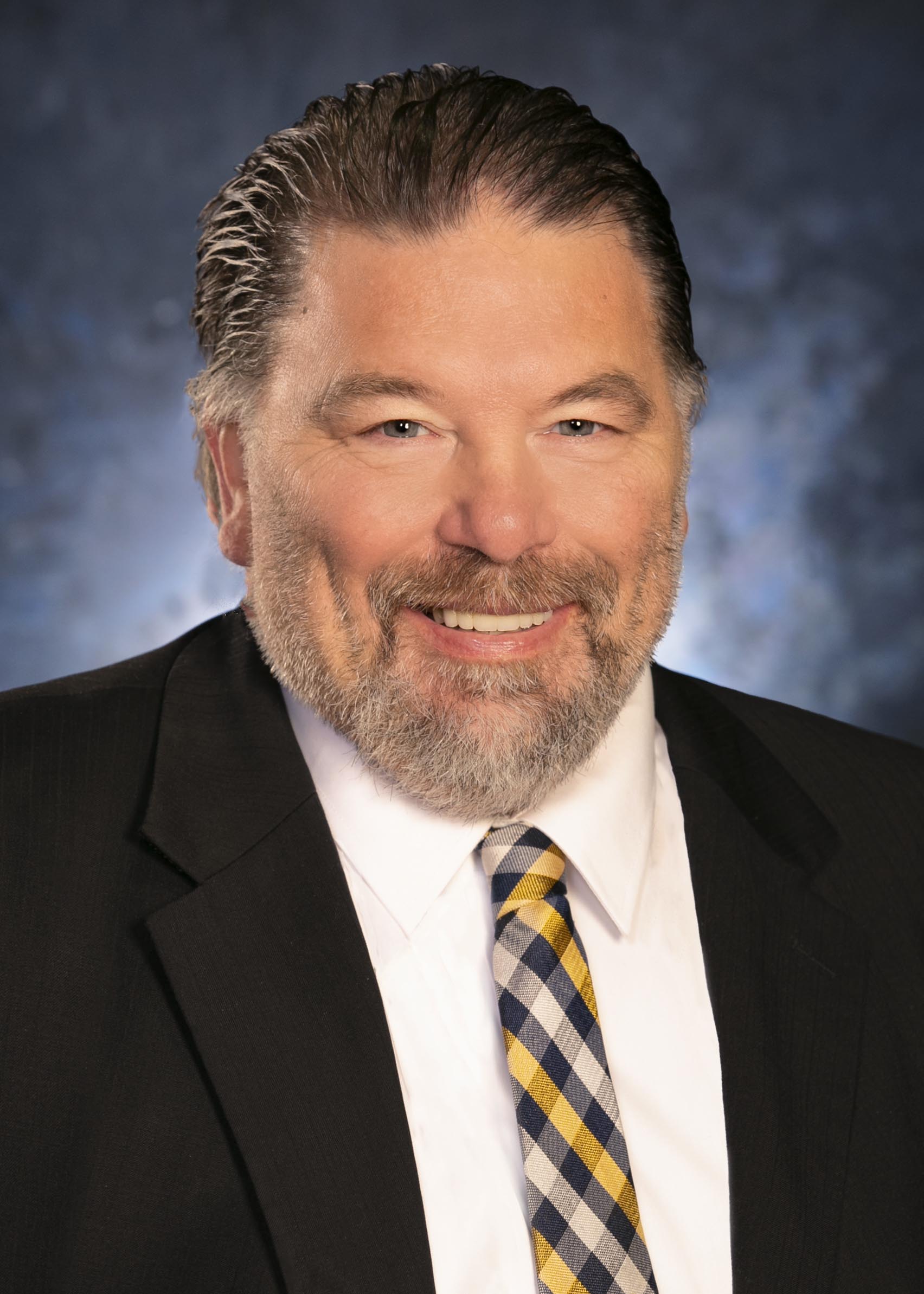 Thomas has also been a Councilman in the both the boroughs of Bergenfield and Montvale. He has been the Bergen County Commissioner since 2015, where he now serves as Vice Chairman of the Board.

Thomas has been happily married since 1994, to his wife Jody, and they have 3 beautiful daughters.